Websites that collect data on citizens in European Union (EU) countries and UK will need to comply with strict new rules around protecting customer data by May 25, due to the General Data Protection Regulations (GDPR). This regulations set rules for how and when we can collect personal data from users on our website, so is now required by law to be transparent about the personal data we collect, also be relevant and limited to what is necessary for the intended purpose of collection, but, specially, gain consent from individuals before using it.

The regulations are made for EU and UK citizens but since the site is visited globally, we can’t set this by geolocation, so we have added in our website a privacy policy page, along with a popup saying that you agree with cookies being added during your visit.

As site owners, we don’t really collect any data from you but using Google Ads comply us to update our privacy policy and make it clear about the cookies being used, thank you for understanding.

Tyler Hoechlin Central would like to wish him a Happy Birthday spent with family & friends, hoping for bigger and more successful years to come!

As a way to celebrate Tyler’s birthday, we put up a brand new layout thanks to my friend Jasper using one of my favorite Tyler shoots from 2016. 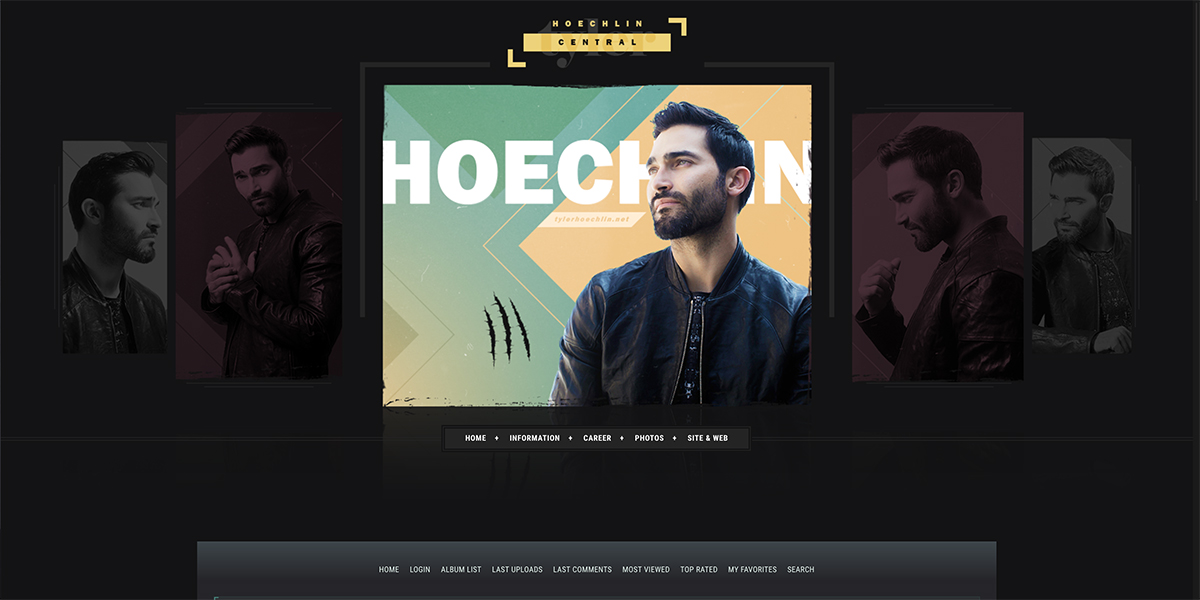 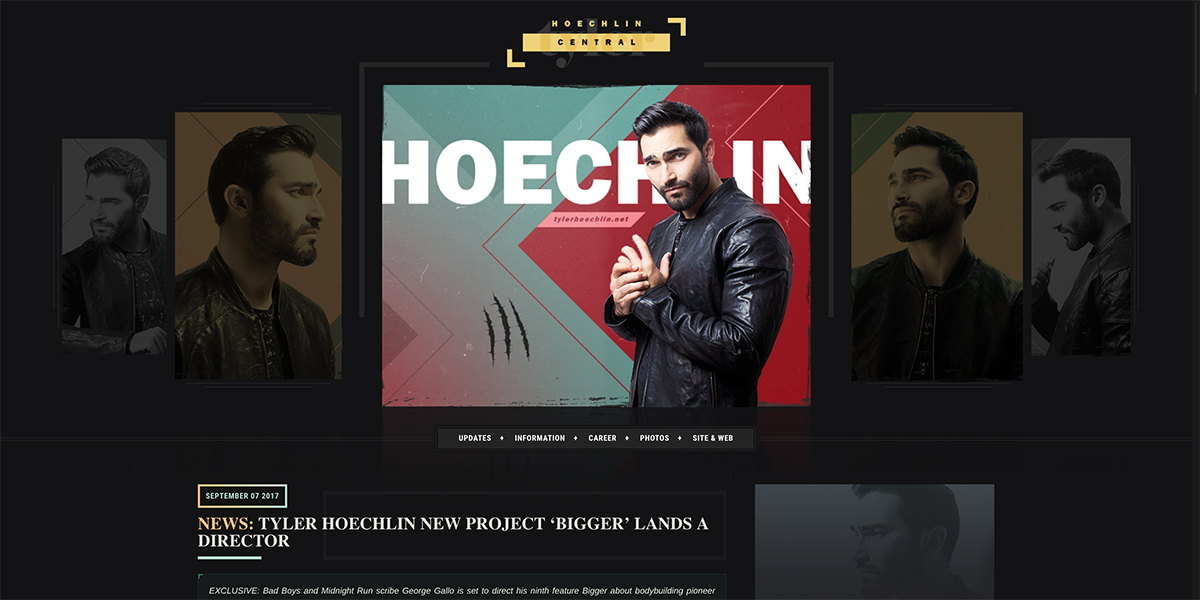 Hope you guys like it as much as I do. And make sure to check out additional outtakes of the shoot that we posted earlier.

With 2016 finally coming to an end and inspired by my fried Lu at jessica-chastain.com I decided it would be fun to put together a summary of Tyler’s professional activities in 2016, and what a year it’s been!!

The year kicked off with full on press mood for Everybody Wants Some!! with the boys being divided in groups to cover as much states as possible. Tyler was paired with the group that went to Texas, Austin, Los Angeles, Atlanta, New York then went overseas to Glasgow and Sydney.

With July came the announcement of Tyler taking the role of Superman in CW’s Supergirl. Tyler joined his Supergirl co-stars during their comic con appearance.

August & a bit of September gave us Tyler in Vancouver filming Supergirl and then a mini promotional tour in New York for it.

2016 witnessed the release of 2 of Tyler’s movies, Everybody Wants Some!! and Undrafted that has a limited release in the US then went straight to video. In regard to his upcoming projects, in March we got the announcement of Tyler joining the cast of 50 Shades Darker which will be released in 2017.

In August we got the first trailer of Stratton where we got glimpses of Tyler’s character in action. In September we got the news about Tyler being casted The Domestics a post-apocalyptic movie which we now know, Tyler have been filming the last couple of month of 2016.

With multiple projects, 2016 is the year we got multiple written features on Tyler, my favorite being some of the ones we got during Everybody Wants Some!! promotion.

With written features came photo sessions and what a blessing this year have been in regards to that.

So, that’s it! This is our last update of the year and, with it, I want to wish Tyler & our visitors a very happy New Year! May 2017 bring you all happiness & joy.

With so many new Tyler shoots being released lately, I’ve been tempted to change the layout for a while. We have a brand new layout by my friend Ray, tweeked by Kaci with awesome matching headers on the site & gallery by Siny.

Hope you guys like them as much as I do. 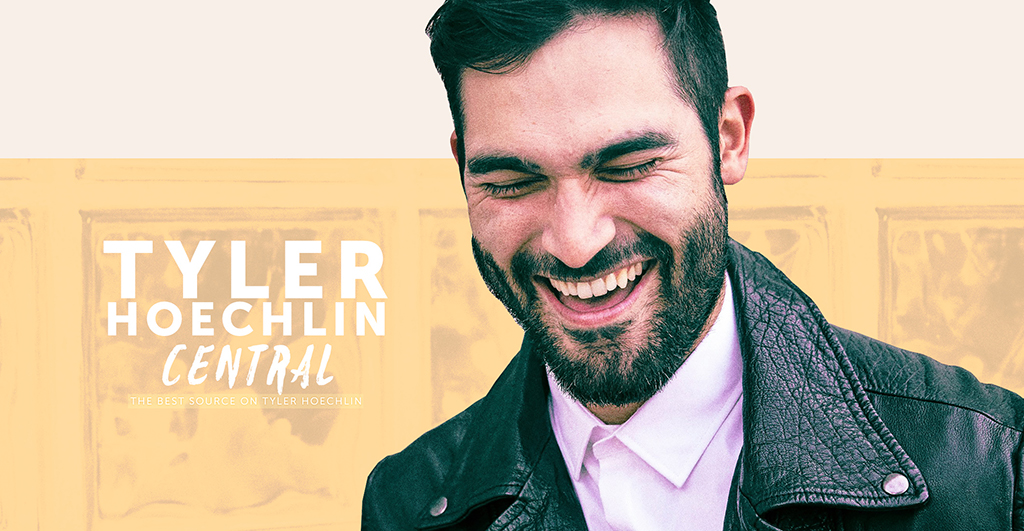 Today is Tyler’s 29th birthday! Tyler Hoechlin Central would like to wish him a happy birthday spent with family & friends, hoping for bigger and more successful years to come!

With a huge help from Siny & Kaci, I’ve updated the site and gallery with a brand new layout and header.

Under the cut as the video autoplay. END_OF_DOCUMENT_TOKEN_TO_BE_REPLACED

Best known for his role as Derek Hale in MTV’s Teen Wolf, Michael Sullivan Jr. in Road to Perdition and some upcoming movies like Everybody Want Some!! and Stratton.

Our gallery already has over 13,000 photos covering Tyler’s events, movies & TV shows but is far from complete.

Enjoy the site and come back to visit soon!